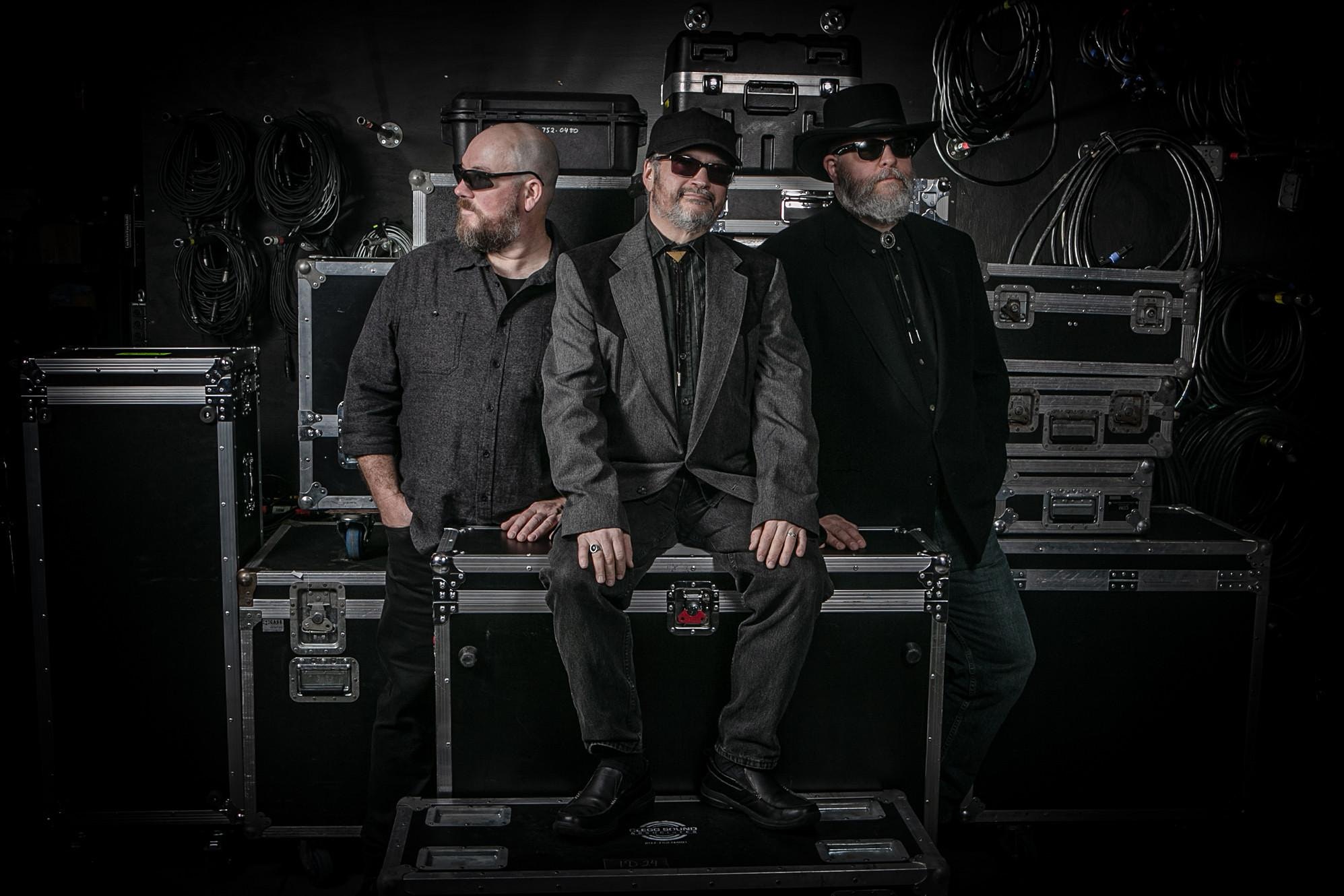 It all started back in the 20th century, in the 1980s, when hair metal bands ruled. The radio was jam packed with synthesized pop. Emerging hip-hop was all the rage.

That’s when three teenage buddies decided it was a good time to start an American, roots-rock, blues band. They loved Chuck Berry, Carl Perkins, Muddy Waters and B.B. King. Their classmates didn’t know what to make of them but they boogied anyway.

Calling themselves Unfinished Business, Rob Babson, Dean Clegg and Troy R. Bennett started rocking high school dances, barbecues, band battles and all-night parties around their high school in Maine. After graduation they kept on playing — but not together. Fate had other plans for them. For the next 30 years, each followed different paths through parallel lives of professional music-making.

Now, after a three-decade hiatus, they’re back together as the Unfinished Blues Band — because they’re not done yet.