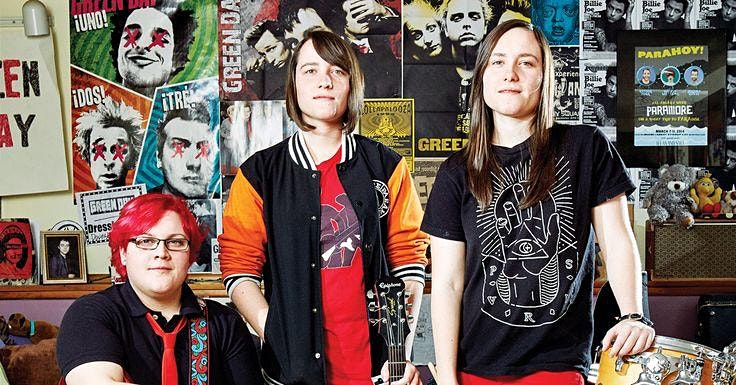 Random Ideas is Meagan Johnson on drums, Lexi Johnson on bass and vocals, and Kinsey Johnson on guitar and backing vocals.

Three triplet sisters who all had an instinctual desire to be musicians from an early age as they can remember. The video game Rock Band held them over until they each saved up enough to get their shared instrument. By the age of twelve they got together in their shared bedroom and now practice space to start making music.

Random Ideas is known for their high energy and punk rock sound that been influenced by a range of other artists including Alicia Keys, Joan Jett, Green Day.