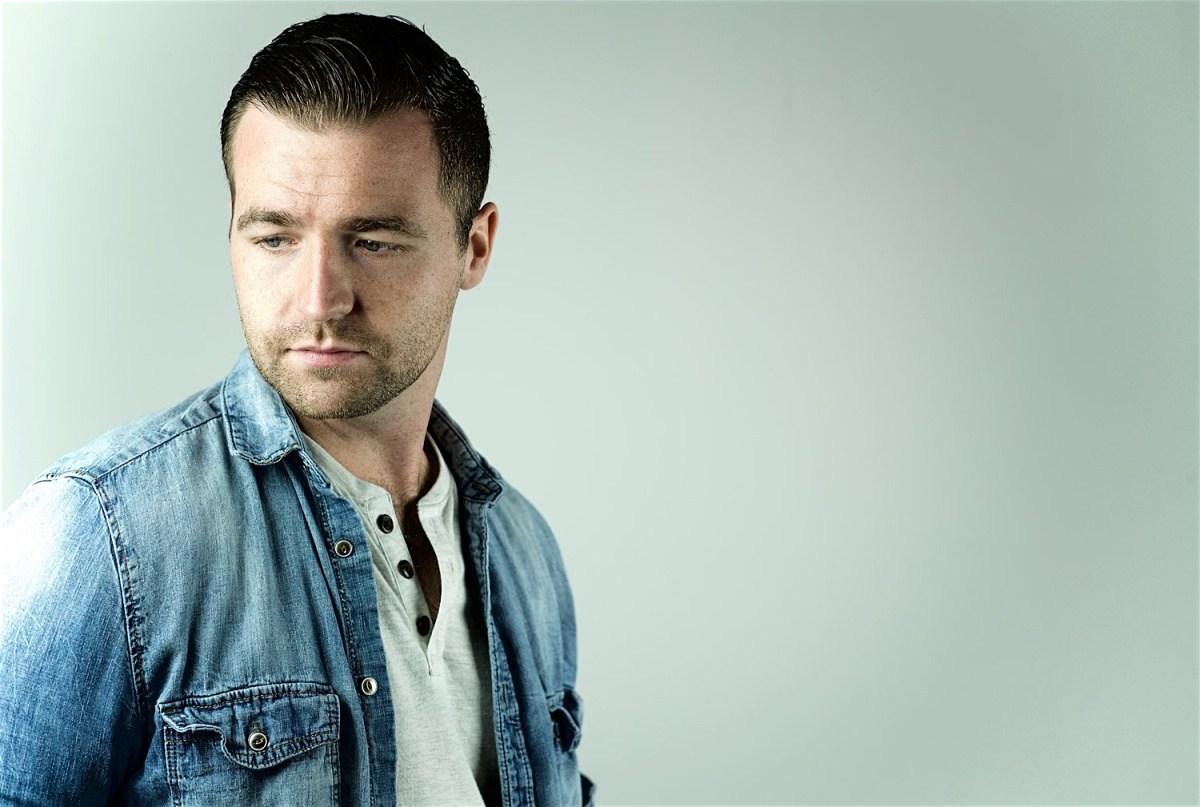 Recently signing on with Michigan-based label Prudential Records, 25-year-old Pop phenom Max Ater is on the rise.  Capturing audiences with his award-winning voice and music, Max is quickly becoming a sensation throughout New England and beyond. His latest release, “Easy” is available for streaming on Spotify and can be downloaded on iTunes.

Born and raised on the coast of Maine, Max Ater began playing piano at the age of six. No stranger to the stage, Max filled his youth with community theatre, vocal training, and hours a day behind the piano. At an early age, Max was inspired by artists such as Jamie Cullum, Norah Jones, John Mayer, and Elton John. In high school, he began composing original music, which led to an array of accolades.

Spending his days writing music for his upcoming album and performing throughout his home-state of Maine, 2020 is looking like a breakout year for Max.

All tickets are $3 more at the door the night of the show.