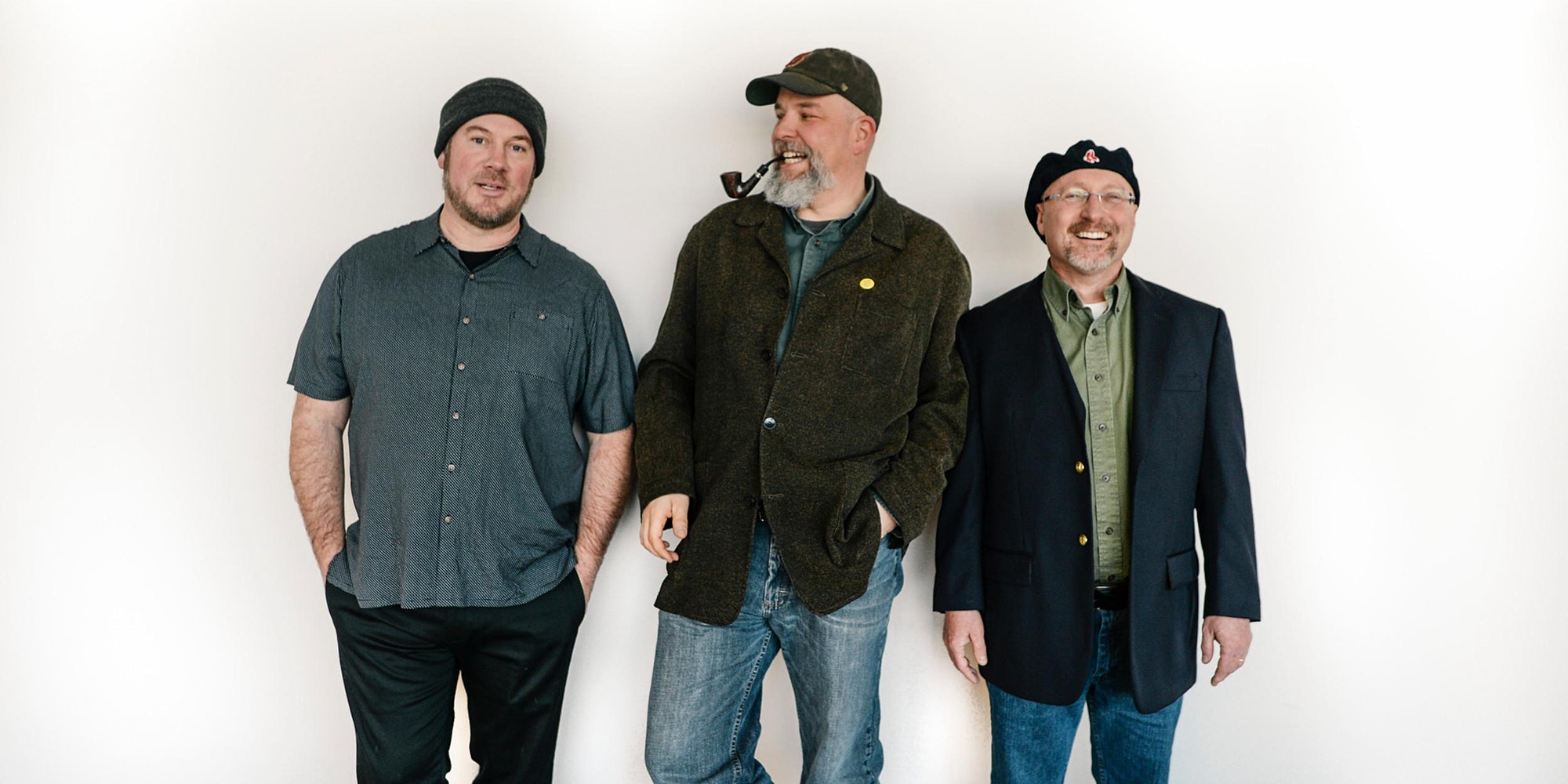 The Half Moon Jug Band is a 21st century jug band rooted in the Downeast humor and dry wit traditions of their home State O’ Maine. Upbeat and positive, the Half Moon Jug Band does whatever it takes to get you singing along and dancing in the aisles. They firmly believe that “Louie, Louie” is every bit as real a folk song as “She’ll Be Coming ‘Round the Mountain.”

Before you ask: There’s no jug. It’s implied. Jug band music is the homemade music friends make sitting ’round the kitchen table. You won’t hear it on the radio, you won’t see it on cable TV and you can’t get it at Wal-Mart. Labels don’t apply here. If it sounds fun, if the audience claps in time, if it feels honest, then it’s jug band music.

This band thrives on interaction with audiences. It’s not just about standing on stage playing songs. It’s about singing, dancing and making people happy. Every performance is studded with jokes, stories and mandatory sing-alongs. No one gets out without singing.