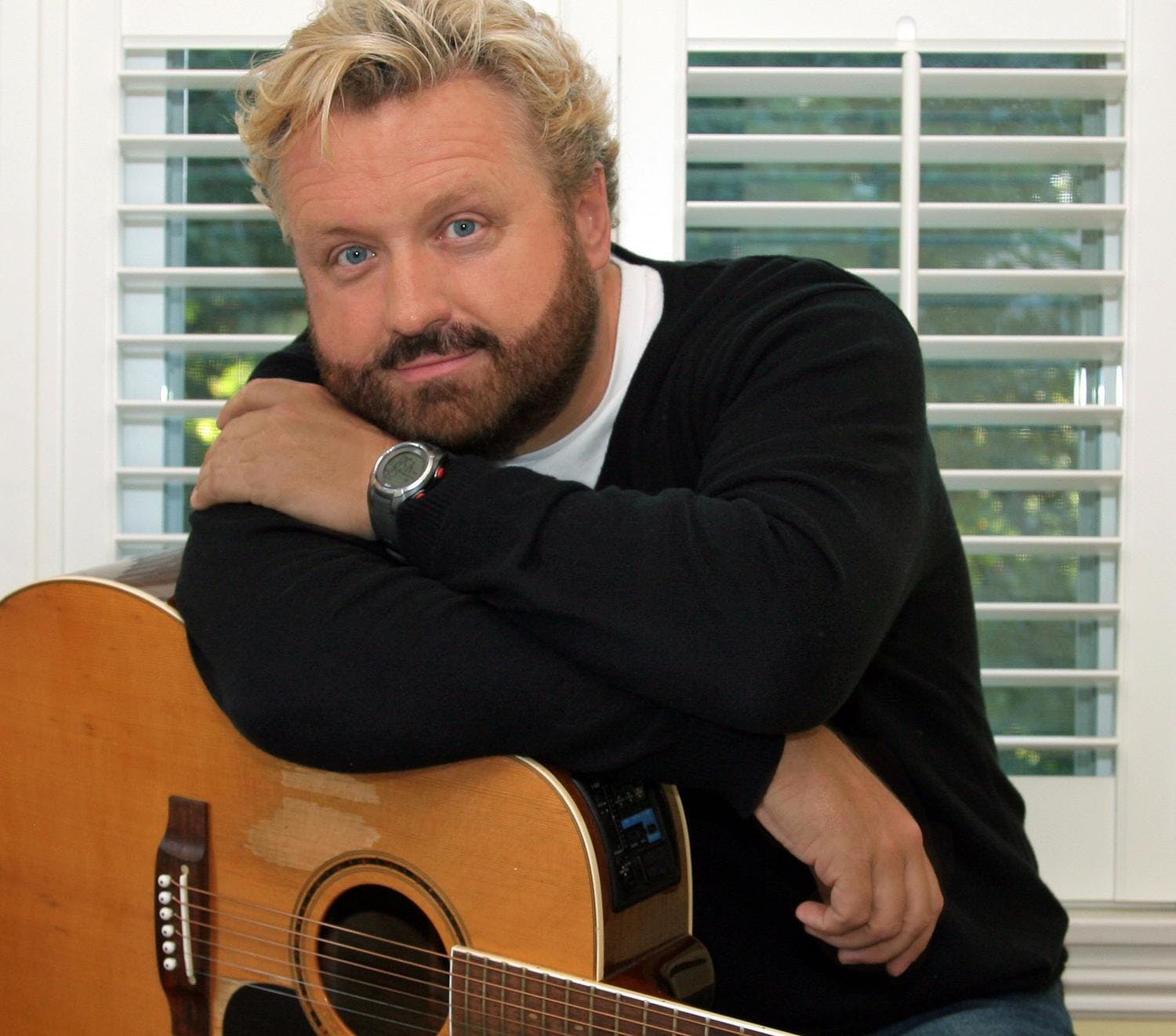 Singer-songwriter and multi-instrumentalist Dan Fogelberg was a multi-platinum selling artist, with hits such as “Leader of the Band”, “Longer”, “Same Old Lang Syne” and a large and diverse catalog of over 20 albums. He passed away in 2007. On November 13, 2012, Don Campbell released a double CD, Kites To Fly: Celebrating the Music of Dan Fogelberg and in January, 2013 began presenting live performances of this music around the US.. Campbell received an Independent Music Award Nomination for the album an was officially endorsed in April of 2014 by the Fogelberg Association.