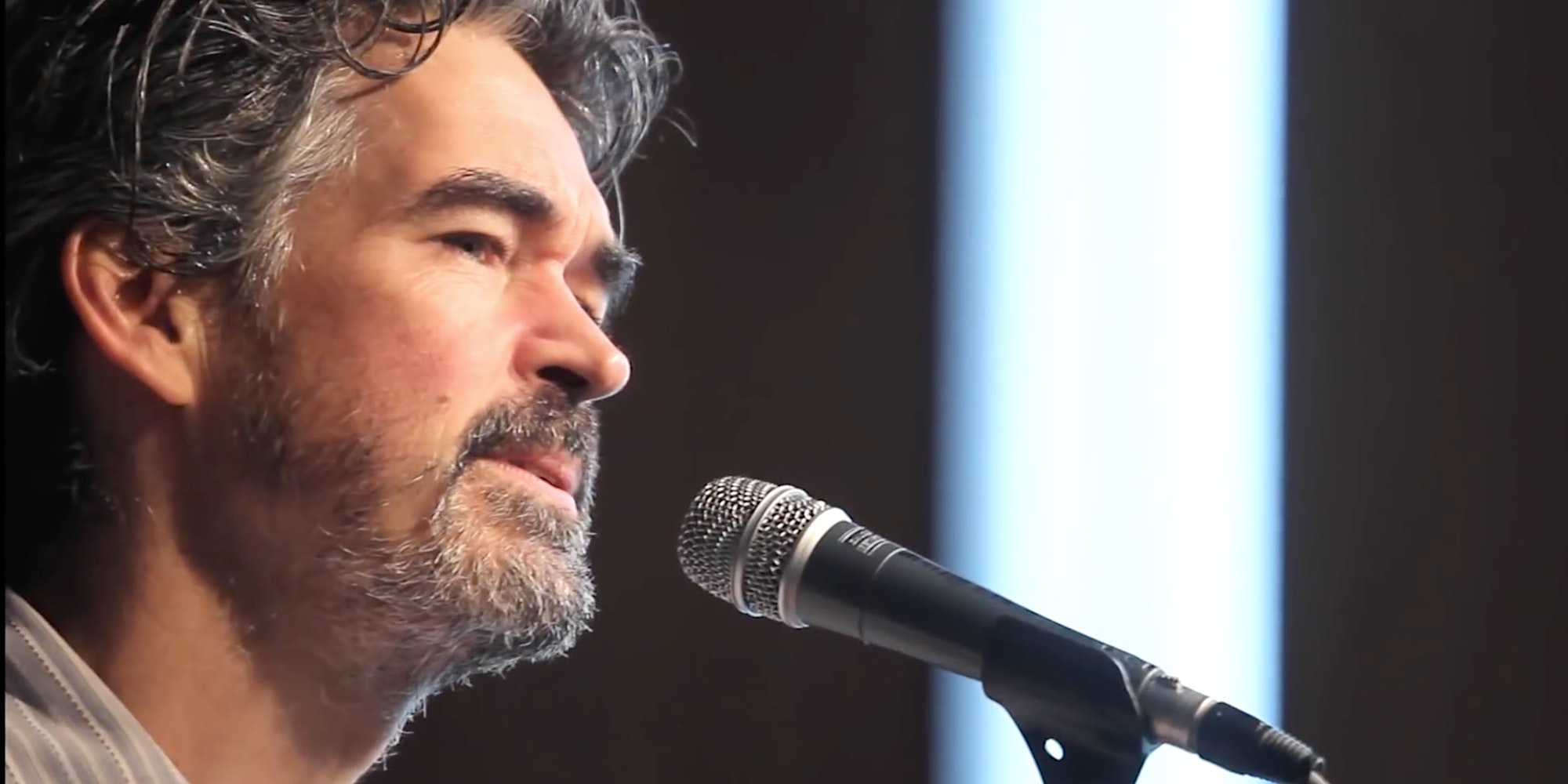 An Evening with Slaid Cleaves

An Evening with Slaid Cleaves

Joseph Hudak of Rolling Stone Country calls Cleaves “a master storyteller, one influenced not by the shine of pop-culture but by the dirt of real life.”

The music of Texas-based singer/songwriter Slaid Cleaves is rooted in traditional country and folk forms, but is distinct enough to have held interest amidst a sea of singer/songwriters since the 1990s. While he released a handful of recordings during the early ’90s, he gained significant notice with No Angel Knows, which was released on Rounder’s Philo subsidiary in 1997. Joined by former Lucinda Williams guitarist and producer Gurf Morlix, Cleaves combined his interest in folk songs, early rock and roll, and traditional country music into an amalgamation of styles becoming known at that time as Americana. Not surprisingly, the album rode high into the charts at Americana-formatted radio stations across the U.S. and Canada that year and set the tone for the rest of his career.

T﻿his show is part of the Johnson Hall “On the Road Series” and takes place off -site from Johnson Hall while our theater undergoes a full renovation. 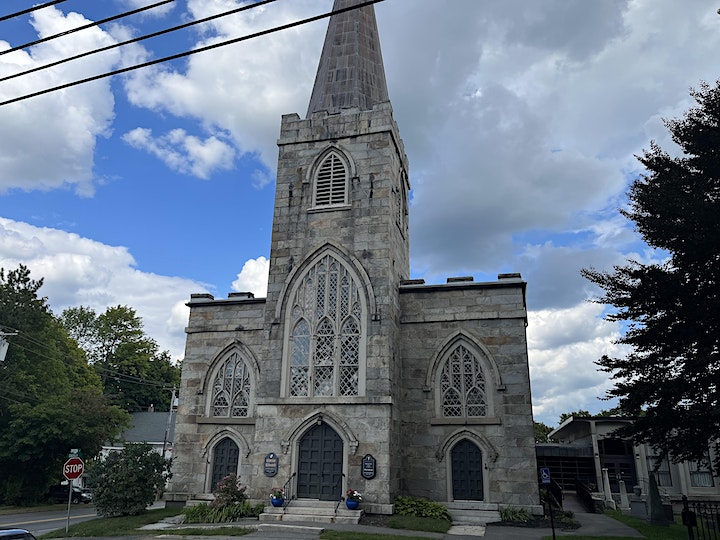