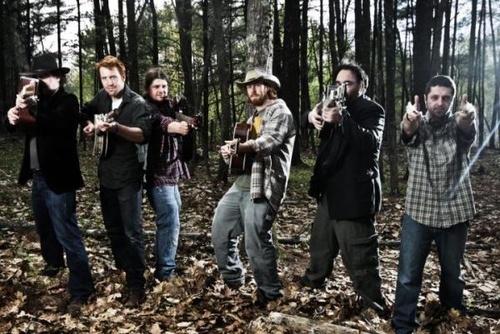 Cynergy is a group of young professionals, connecting to encourage professional development, networking and community growth.

Ticket to performance in the 1st Floor Studio Theater

Meet & Greet with the Artists on the 3rd Floor