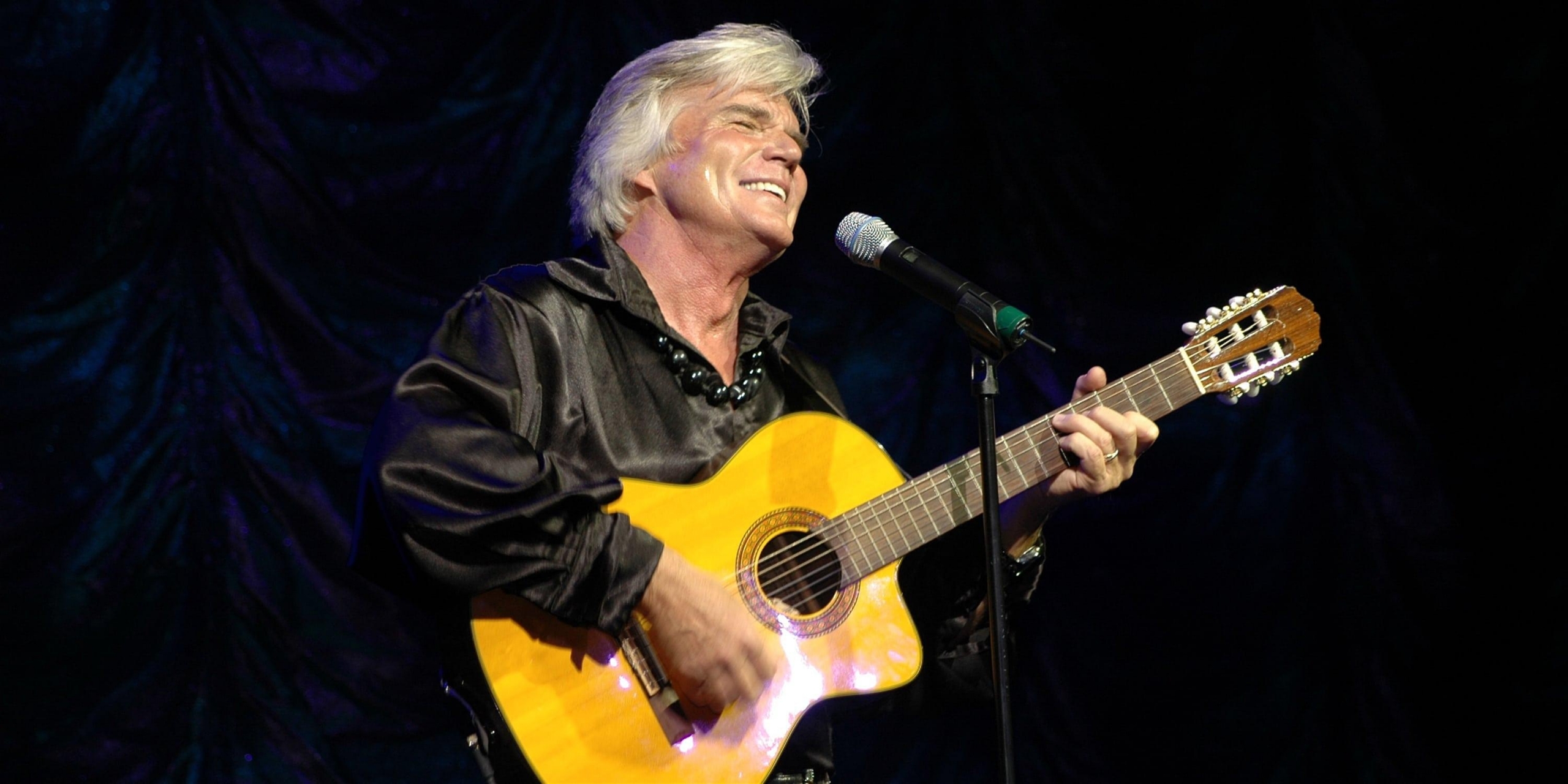 American audiences probably know him best as the TV host of The Hollywood Squares, and That’s Incredible!, as well as the guest host of The Tonight Show Starring Johnny Carson (80 evenings, more than any other singer). Remember when he co-starred with Sally Field in the TV series The Girl With Something Extra?  (And had a crush on her, by the way.  Now, she never calls.)

All tickets are $3 more at the door the night of the show.