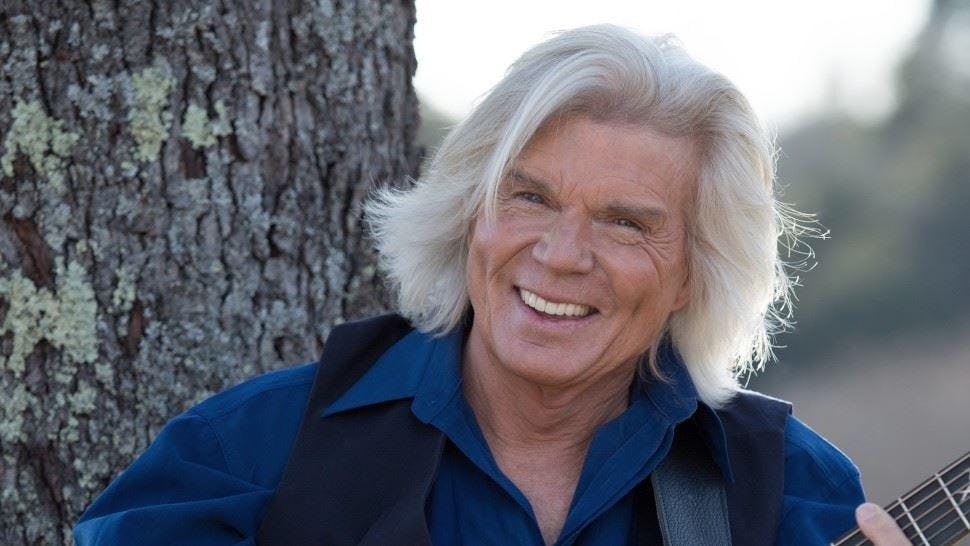 An Evening with John Davidson

American audiences probably know him best as the TV host of The Hollywood Squares, and That’s Incredible! , as well as the guest host of The Tonight Show Starring Johnny Carson (80 evenings, more than any other singer). Remember when he co-starred with Sally field in the TV series The Girl With Something Extra?  (And had a crush on her, by the way.  Now, she never calls.)

TV producer Bob Banner molded John’s career by casting him in (his TV debut) in The Fantasticks. He then hosted his own daytime talk show, too many beauty pageants, the Tom Jones summer replacement series, as well as The Kraft Summer Music Hall with regulars George Carlin, Flip Wilson, and Richard Pryor.  Banner was also responsible for 13 Columbia Records albums.  So, why not a hit record? Hello?

He’s also a movie star! Your kids might know him now from videos of his Disney films: The Happiest Millionaire and The One And Only Genuine Original Family Band! He was also in Airport 80, Edward Scissorhands, and The Squeeze, but nobody cares.

Along the way, John and his wife, Rhonda created the geography card game BORDERLINE USA and he wrote a book and a play, John played The Wizard in the Broadway musical Wicked, and most recently, John has been entertaining America as a traveling troubadour/singer/songwriter/storyteller with his original songs, his jokes, his guitar, and his backup singers, THE INFLATABLES!